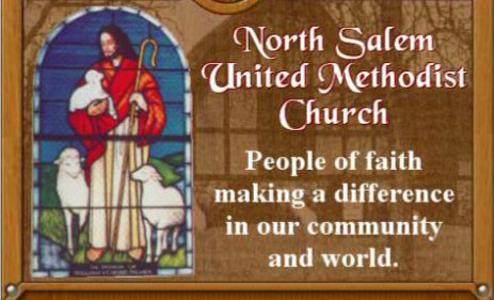 The Tree of Life

Last summer I began a series of essays which were published over some months on this site. Those essays were my thoughts regards the fall of man as depicted in chapter 3 of the Book of Genesis. My study to understand Scripture is an ongoing, evolving effort, a pursuit to know God, His Christ and to understand God's plan regards His creation and our part and purpose in it. Pursuit of that understanding can take one to some interesting places.

We frequently forget, or seldom focus on the fact, that Scripture was written by Hebrews from a Hebrew perspective born of a Hebrew culture. That fact alone can at times make understanding the Scriptures just a bit uncertain for a gentile born and raised outside of that Hebrew/Jewish culture. Simply put, many of us gentiles are just not Jewish enough to readily understand some of what is presented in scripture, lacking understanding of Hebrew customs, traditions, idioms, ways of thinking and, I am sure, even more.

One example is my bewilderment of Adam’s non-action in partaking of the Tree of Life in the Garden. In Part Two on the essays of The Fall of Man. I asked why didn’t Adam immediately eat from the tree of life when it was free for him to do so from the very start? At that time, however, I didn’t fully understand what the tree of life represented - from a Hebrew/Jewish perspective.

Since first writing about the Fall of Man, I have learned that Jewish tradition identifies the tree of life with the Torah. (Of course, for some that might be old news, but for me, it was a revelation.) In fact, the prayer that is recited when the Torah is placed back into the ark in a Synagogue after being read is called, “It is a Tree of Life.” It goes thus:

“It is a tree of life (the Torah) to those who take hold of it, and those who support it are praiseworthy. Its ways are ways of pleasantness and all its paths are peace. Bring us back Lord to You, and we shall come, renew our day as of old.”

Moreover, when praising God’s wisdom, the writer of Proverbs 3:18 writes:

“She is a tree of life to those who lay hold of her; those who hold her fast are called blessed.”

What Jews call the Torah we call the 1st five books of the bible: Genesis, Exodus, Leviticus, Numbers and Deuteronomy. (The Torah can also encompass the whole of the Old Testament, in fact, what Jews know as the Tanakh.) Of course, what Jews call the Torah we Christians call the Word. Moreover, Jewish tradition holds that the Torah existed with God before Creation. We as Christian gentiles can relate to that: “In the beginning was the Word, and the Word was with God, and the Word was God.” (John 1:1)

So, why did Adam appear to ignore both trees in the midst of the garden? Why did Adam, as it appears, modify God's commandment when he passed it on to his wife, being vague as to which tree was prohibited and adding to the commandment that even touching the forbidden tree would bring death?

I will address that seemingly odd "inaction" in a future commentary. But for now, let us contemplate the apparent connection between the Torah and Jesus; Jesus himself being the eternal personification of the Torah -- The Living Word of God!